Skip to content
As an Amazon Associate we earn from qualifying purchases. Thank you for your support!

Have you recently had a dream about ivy? It’s important to take note of the details of your dream in order to understand what this means for you.

Was the ivy poisonous? Was it taking over and hiding something? Thriving, or withering away? Let’s explore the variety of meanings that ivy can have in your dreams.

Ivy comes from the genus Hedera which is comprised of 12 – 15 different species of climbing and creeping plants. These plants can climb buildings and structures such as trellises and posts, as well as creep along the ground.

While most ivy is harmless, there are varieties that are invasive and can smother other plants, as well as toxic and poisonous varieties that can harm people and animals.

What it Means to Dream About Ivy

Here are some common themes we often see in connection with the meaning of ivy in dreams.

If you see ivy growing in your dreams, it may mean you should take a look at your relationships. Ivy grows in such a way that it intertwines and connects with both itself and whatever it grows along.

This growth symbolizes connections you already have in your life, or ones you desire to make. These days ivy can be often seen in weddings to symbolize fidelity, or faithfulness and continued loyalty to one another.

Nearly all types of ivy are evergreen, meaning it does not die or lose it’s leaves in the winter. A hardy plant, it is disease resistant and can grow even in the harshest of climates.

It was likely these persistent qualities that lead such ancient civilizations to come to associate ivy with Osiris who could bestow immortality upon his devotees, as well as Dionysus, the god of fertility.

In other ancient cultures, Irish, Norwegian and others, ivy has come to represent the hope that spring would soon come again.

You are likely familiar with the phrase “Ivy League” schools. Yale, Harvard, Princeton, Columbia, and Cornell are a few of the most well known.

Although it is not universally agreed up on as the reason the “Ivy Leagues” are associated with ivy, one possible reason is that it was simply an observation that the oldest and most distinguished schools were seen to be covered in climbing ivy.

Ask yourself in your dream about ivy: do you value the acquirement of great knowledge? Or maybe you are impressed with the prestige associated with these schools and desire this for yourself. Dreaming of ivy can indicate you are looking to climb to great heights, and do great things.

“But, like ivy, we grow where there is room for us.”

Types of Ivy in Dreams

Now that we’ve covered some common themes it may represent, let’s take a look at some of the different types of ivy you might encounter in a dream.

English ivy is a very common ivy, and most often the one you see covering large areas of brick, such as on the Ivy League schools. It is quick growing, has glossy dark green leaves and can grow up to 100 feet. Very tolerant of harsh conditions, it’s no wonder this ivy is associated with endurance and tenacity.

Grape Ivy is a type of ivy that looks very much like grapevines. Technically a part of the grape family, it has small berries that resemble grapes but does not actually produce fruit.

In the context of your dreams, seeing grapes or berries growing on ivy-like vines could represent growth in some area of your life, most often in your career. Some believe it could even represent a growth in wealth. See our dream meaning on food for more insight.

“Leaves of three, leave it be.” Poison ivy is most commonly found in Eastern North America and Asia. The leaves of this type of ivy, found in groupings of three, contain an allergen called urushiol that causes itching, irritation and a weeping rash on the skin. The leaves are green in spring and summer and turn orange or red in the autumn. It is known to be able to climb as well as trail along the ground.

Dreaming of the unpleasant effects of the poison ivy plant suggest you may be fearful of something, or that you feel unsafe. Pair this symbolism with the other associations with ivy and it may point to feeling unsafe in a relationship, within your career or even to do with your personal health.

These are just a few of the common types of ivy that may show up in your dreams. Now that we’ve covered some examples of ivy, let’s take a look at a few dreams scenarios you may have found yourself in.

Surrounded by or Covered in Ivy in Dreams

If you find yourself or something else surrounded by (or covered in) ivy in your dream, and you find this to be an unpleasant experience, that suggests there may be something in your waking life that is causing you to feel smothered or out of control.

Is there some unwelcome aspect of your life that you feel is spreading or overtaking your life? Do you feel choked by persistent negative thoughts? Are your relationships well balanced or do you feel as if the other person is controlling or neglectful of your needs?

If you or someone around you is planting ivy in your dream, this may be about a new relationship or strengthening an old one. You may be thinking about reinforcing your bonds to someone, perhaps a marriage, and the act of planting ivy is a good portent indeed. As ivy is known to be associated with fidelity and connection, you likely have strong relationships to look forward to, provided you intend to do the work in your waking life.

Dying or Withering Ivy in Dreams

To dream of ivy that is withered or dying could suggest a few things. This may represent the end or suffering of a relationship. Someone may have left you, or you can feel that a friendship is not what it once was. The dying ivy could be representative of the pain and sadness this is causing you.

Dying or withering ivy could also be about your feelings about your physical health. Are you healing from an injury, have a sickness or disease you need to manage daily? The dying or withered ivy could be representative of the way you see yourself and your health. However, don’t see this as an indication that anything is wrong, or some sort of ill omen, but try to focus on your healing journey in a more positive way.

Cutting or Pruning Ivy in Dreams

If you find yourself cutting or pruning back ivy in your dreams, this could be a powerful indicator of inner growth. As you cut away parts of the ivy, you are symbolically cutting away things that no longer serve you. Perhaps you are ready to let go of something, whether that be anger or some other negative emotion, or even a bad relationship, job or habit.

To understand more about what your dream means, ask yourself these questions:
How do you feel about ivy in everyday life?
What other symbols appeared in the dream?
Do you have great ambitions to rise to the top?
Do you feel a strong connection with anyone in your life?
Is there anything in your life you might like to prune away?
Do you feel negatively about the state of your health?

Did you have a dream about ivy? Tell us about your dream and what it means for you in the comments section below! 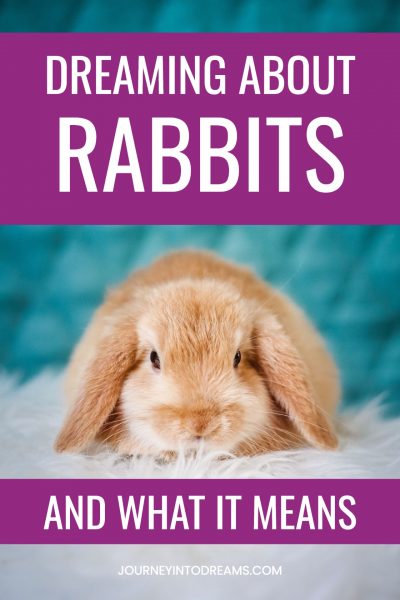 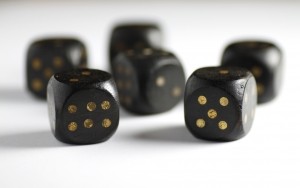 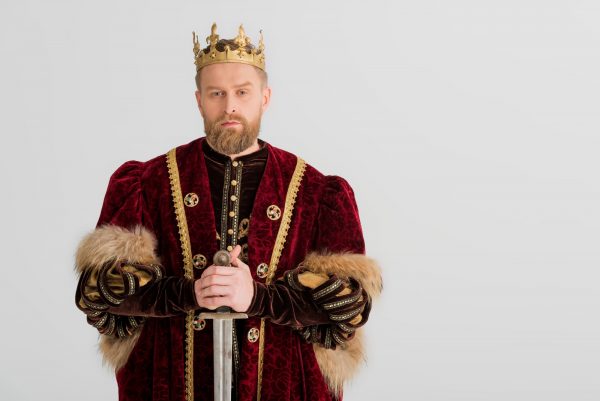 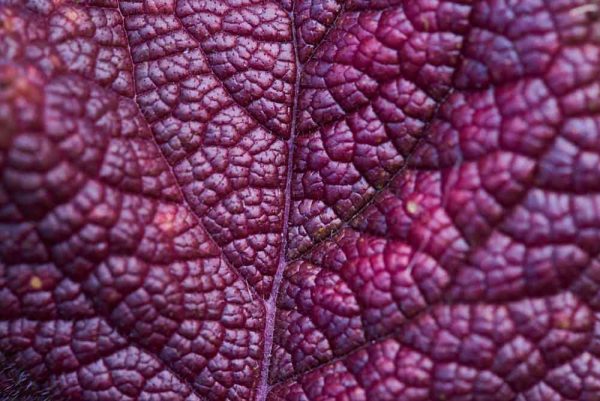 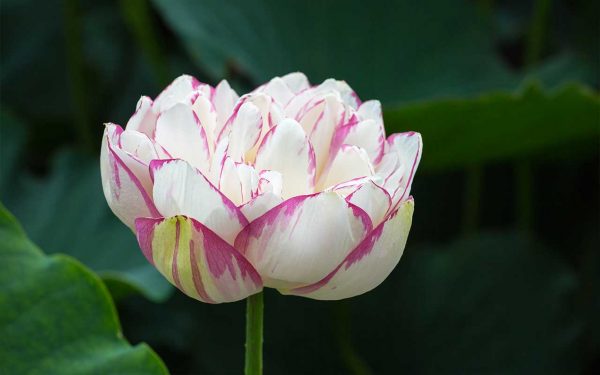 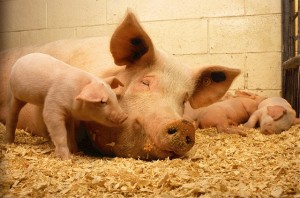 What Do Your Dreams Mean?

Decode your dreams mean with our free A to Z dream dictionary. Search the database or browse through all of dream symbols and common dream meanings to understand how your dreams relate to your everyday waking life.